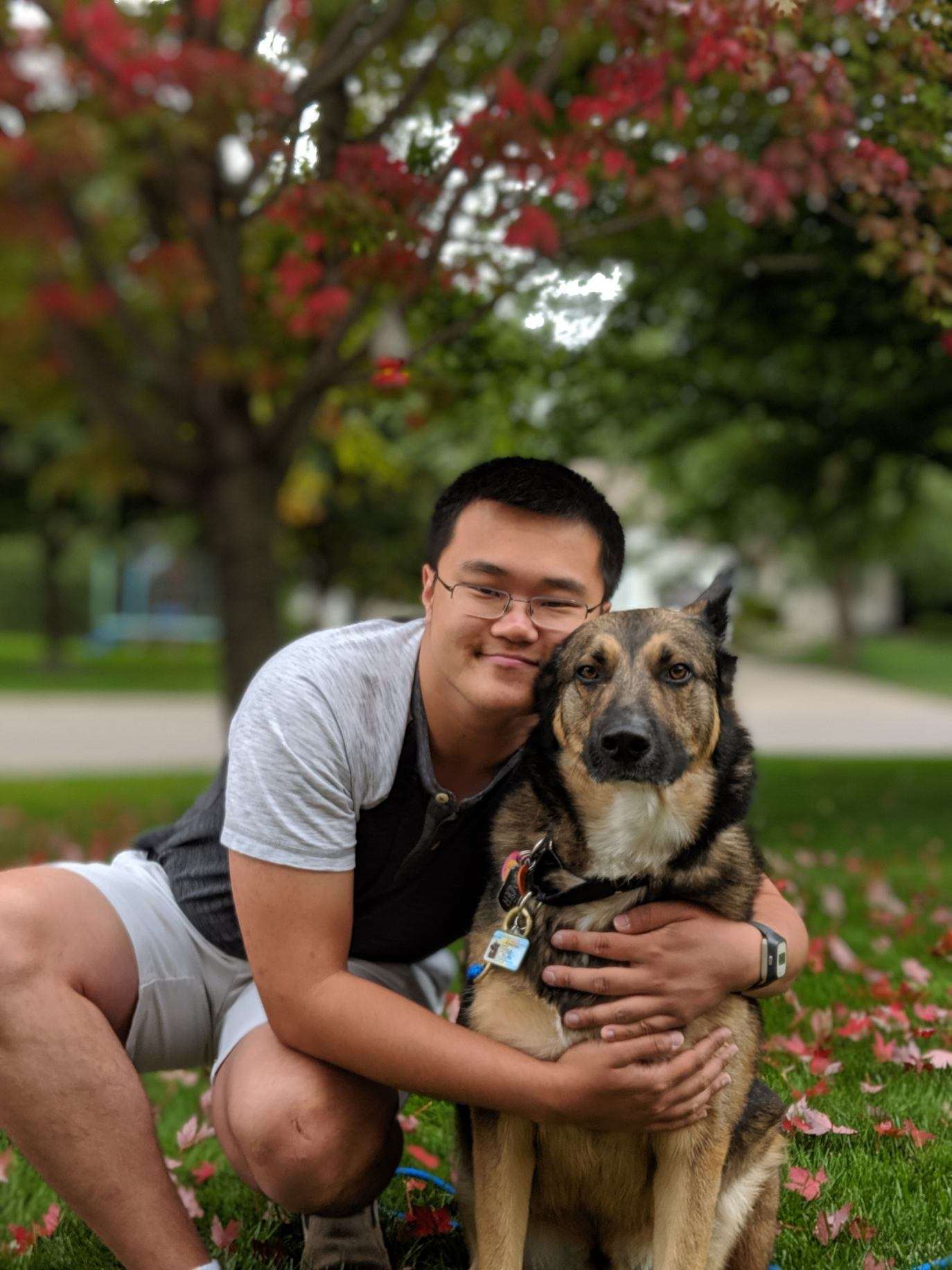 Herbie joined MKS in May of 2019 after spending two years working as a part-time intern. He chose MKS for its people and culture. He works on a variety of engagements including tax preparation, bookkeeping, and payroll.
Herbie grew up in Baoding, Hebei, China with his twin brother, Kirby. They both immigrated to the United States in the summer of 2008. Herbie graduated from the University of St. Thomas in May of 2019, becoming the first in his family to hold a 4-year degree.

Herbie enjoys spending time with his family and dog, Gander. He loves animals, foreign television shows, and going for a drive.