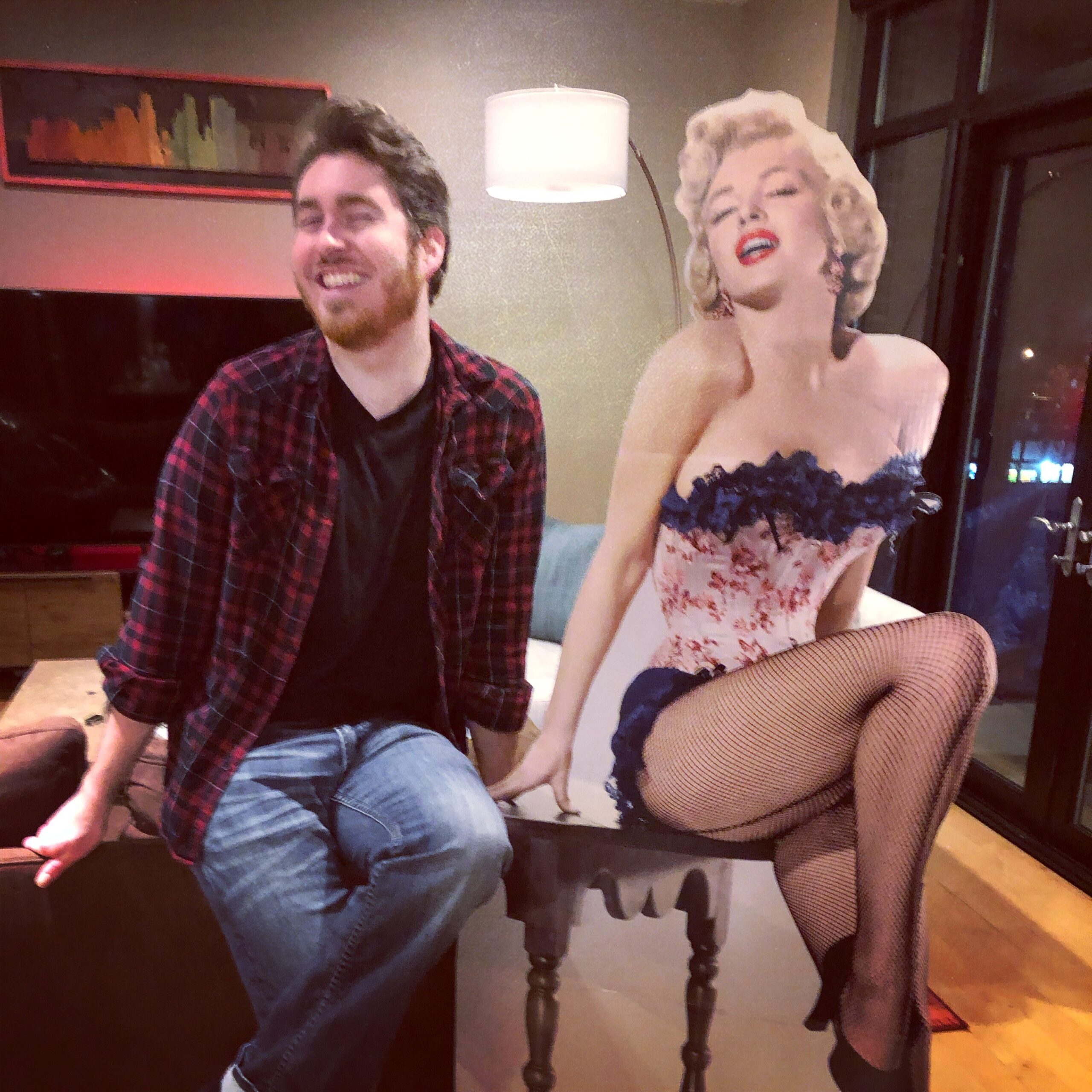 Joe joined MKS in 2019 after interning during tax season. Originally from Illinois, he moved to Minneapolis in 2012 to complete a degree in Biology, and later earned a Master’s in Accounting. Previously he worked in internal audit at a large company and publicly funded research at the University of Minnesota. In his free time, he enjoys exploring the various craft beers and donut shops Minnesota has to offer.